Spirit communication was a major facet of daily life across the ancient world. This paper seeks to enumerate and contextualize the act of prayer in elite religious ritual at the commencement of the historical period and is part of a larger inquiry into inscriptions and manuscripts unearthed over the last several decades that testify to the intimate relationship between divination, prayer, and the early development of the Chinese literary tradition. Within a corpus of oracle bone inscriptions recently discovered in Anyang, Henan, an intact turtle shell with hardly any other writing on it contains a rare divination on a prayer to be uttered by a princely grandson of the Shang royal family to his deceased kingly grandfather. After providing a synopsis of prayer in the ancestral cult of the royal family, I present an initial reading and commentary of what now stands as China’s first prayer text. My conclusion verifies the pedigree of the prince, his otherwise undetectable personal name, and the identity of the recipient ancestor. 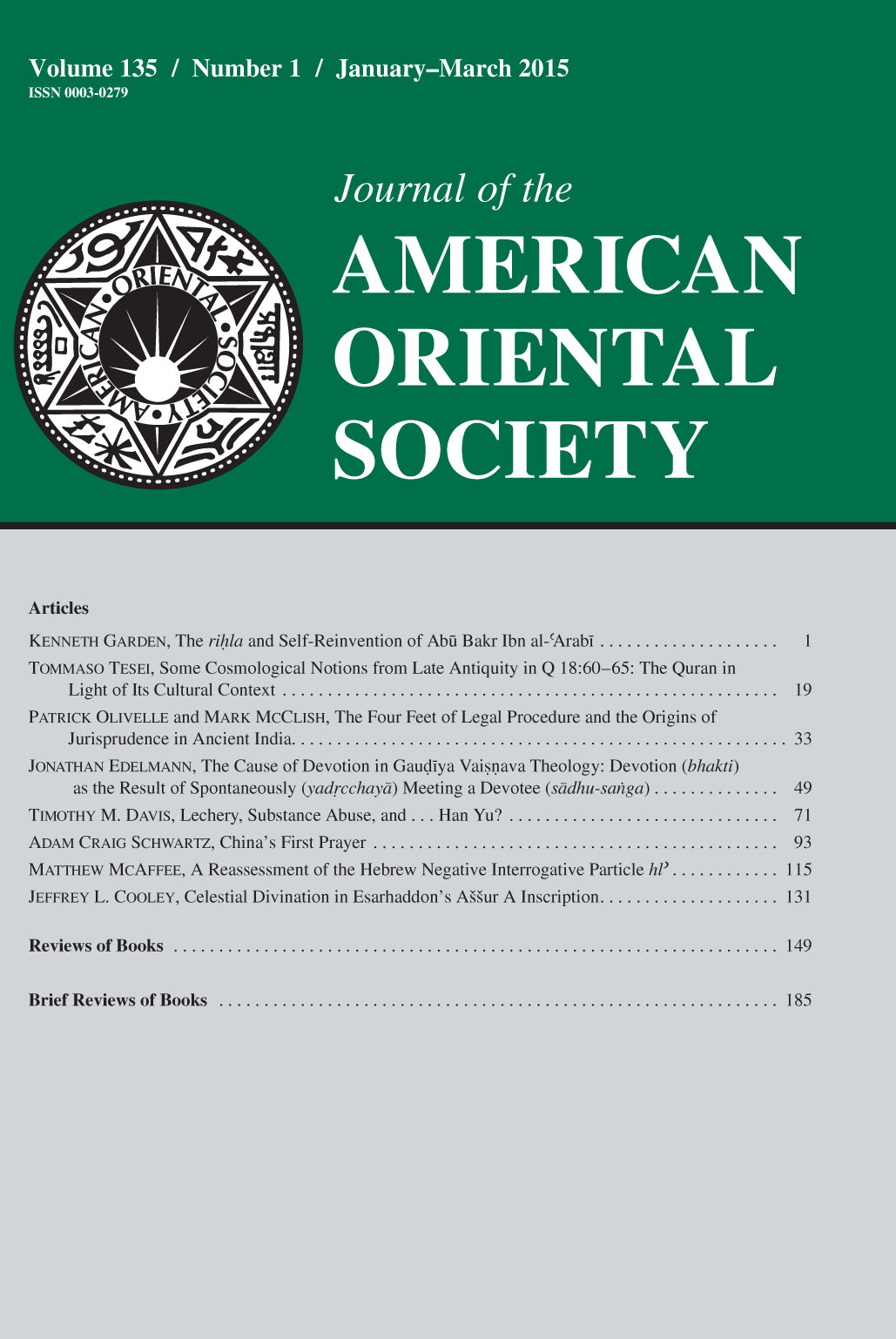