In this discussion, I consider the rising ambivalences of situating Coptic (music) studies within their lived encounters of Western colonialism and continued Western cultural imperialism. In many ways, Coptic (music) studies is the direct result of Coptic colonial encounters, as Western scholars first categorized, transcribed, and studied Coptic music and Copts as colonial subjects. In turn, Copts too have strategized their subaltern status as a beleaguered religious minority in Egypt to cultivate a critical indigeneity movement that continues today. Here, I argue that to dismiss Coptic ongoing experiences of coloniality, both in Egypt and in Copts’ new North American homelands, exacerbates the gendered and classed exclusions of non-canonical voices in Coptic music’s lived experiences, in this case, women’s voices. Only by situating Coptic scholarship, histories, and music culture within these larger contexts can we begin to reckon with how European powers, extractive scholarly wealth, and Eurocentric imperial structures continue to shape the ways in which we engage with Coptic Christianity, either as pious believers, clerics who administer the Church’s most Holy rites, or as scholars both within and outside of the community. In the end, we may even work towards decolonizing ourselves and learn how to be active allies and advocates for others who, like us, share an ongoing and dialectical history with coloniality and cultural sovereignty.

Download data is not yet available.
Abstract 84 | PDF Downloads 5 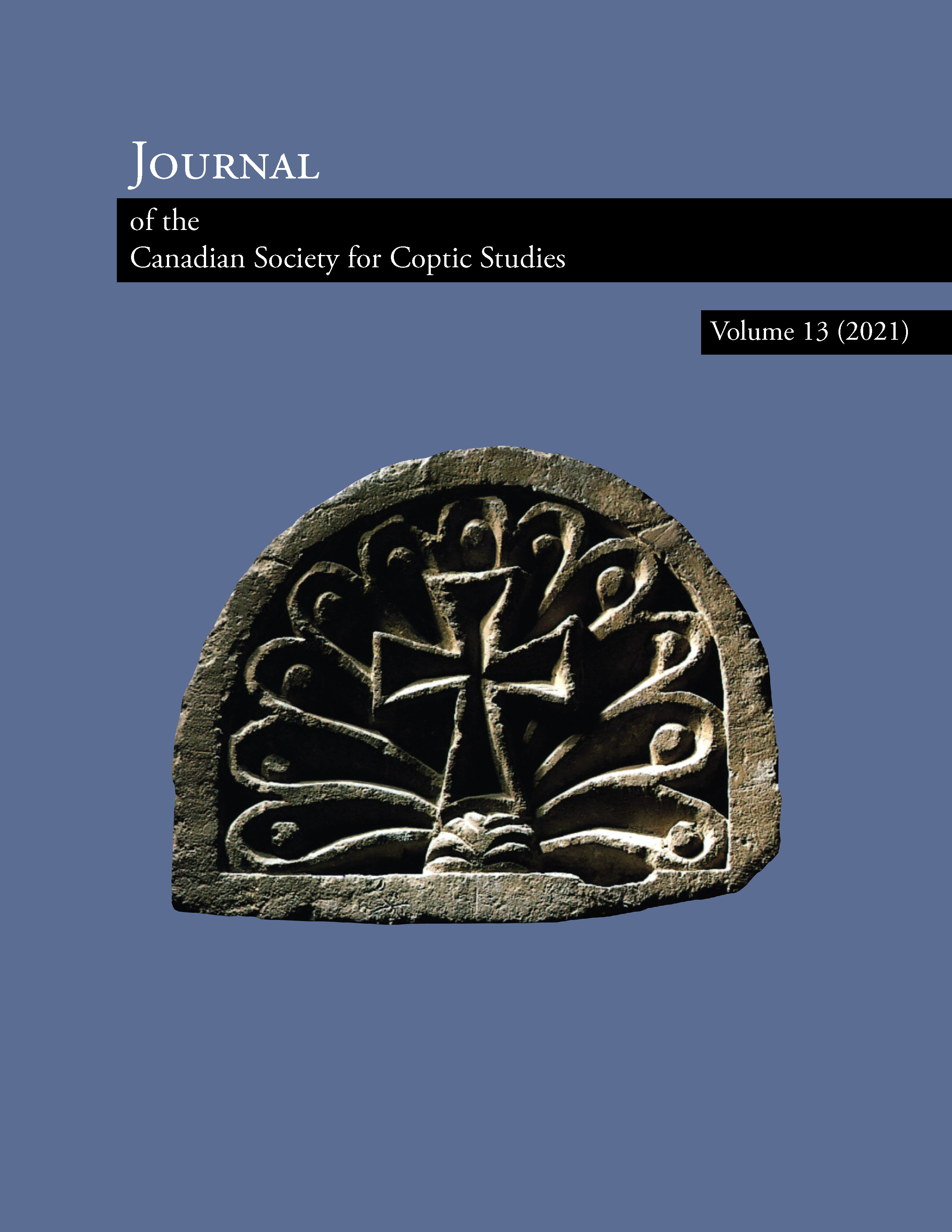