In this response to Prof. Hawting’s Presidential Address, I offer my views on the centrality of the Meccan sanctuary to the message of the Qur'an in the Meccan period, its subsequent salience in the Medinan period, and the evidence for its continued importance for the Muslims of the seventh century. Reverence for the Meccan sanctuary, I argue, was pivotal to the early community’s self-understanding as a discrete community, both distinct from the “People of the Book” (ahl al-kitab) and as a successor community with a shared biblical lineage. I contend, moreover, that reverence for a sanctuary in Mecca and its attendant rites was regarded as a touchstone feature of the religiosity of the newly hegemonic conquerors from Arabia by the earliest contemporary observers of the conquests and their aftermath.

Download data is not yet available.
Abstract 506 | PDF Downloads 34

Most read articles by the same author(s) 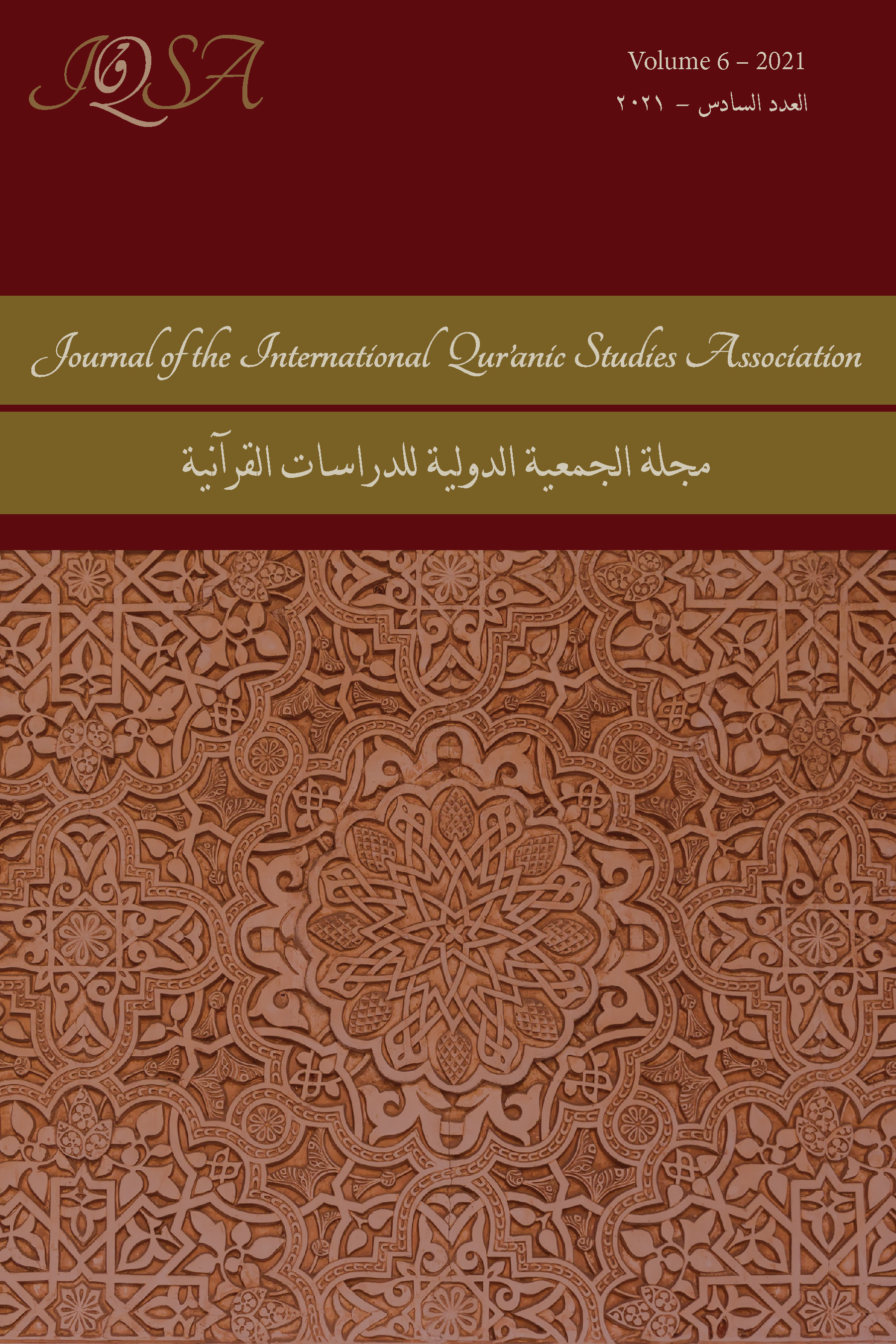